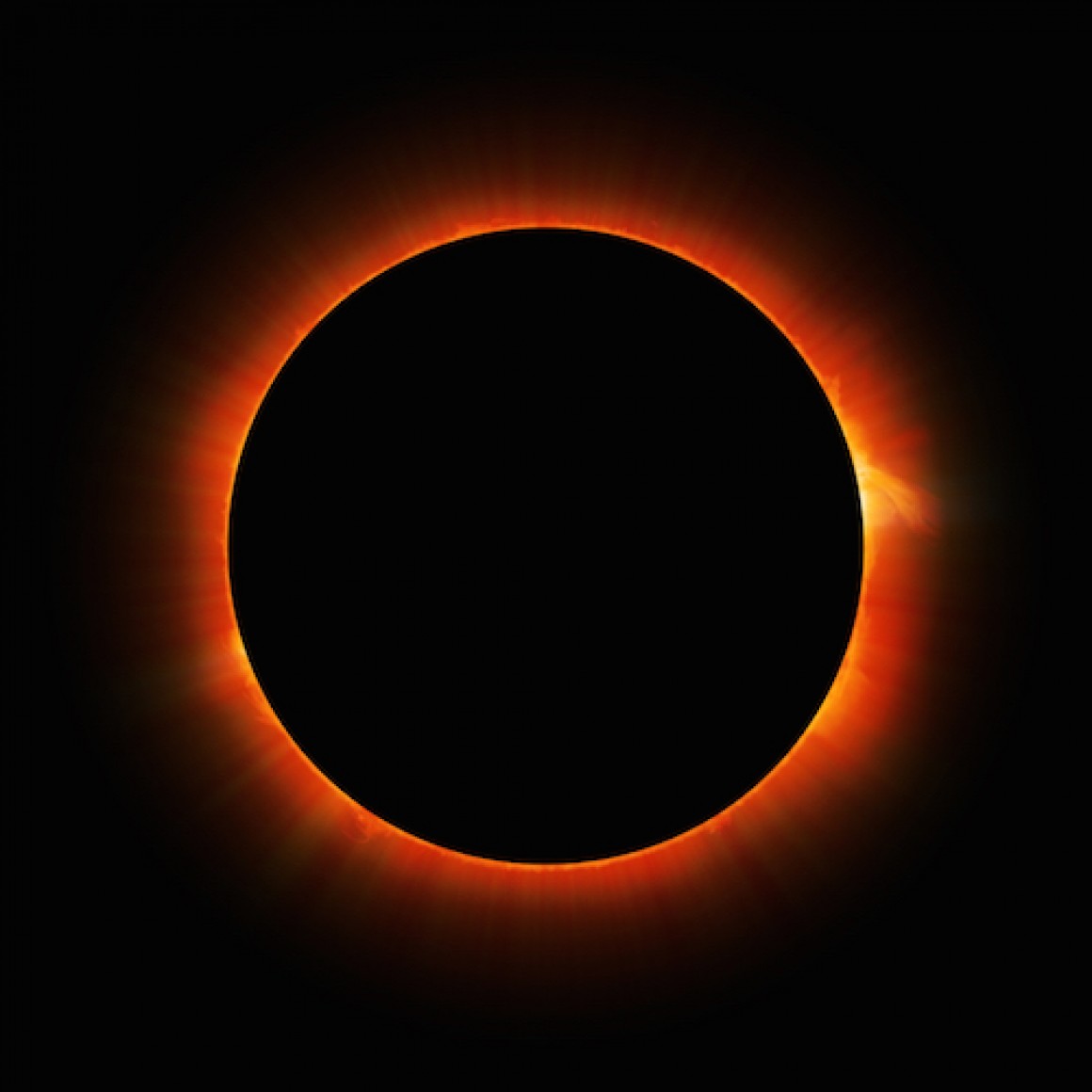 A total solar eclipse is a rare occurrence that most don’t want to miss, in which the moon completely blocks the light of the sun. Being able to accurately predict eclipses signaled humanity’s growing knowledge about our place in the solar system. In fact, the total solar eclipse happens to be on the same day as this year’s summer equinox (the date marking the beginning of spring, when the day is equally divided into 12 hours of light and 12 hours of darkness).

Although not physically visible for people in the United States, the March 20, 2015 total solar eclipse will take place on Friday between 07:41 UTC and 11:50 UTC (4:30 a.m. EDT / 0830 GMT). But no worries! For those of you folks in the U.S with an Internet connection, you can watch it live online thanks to a few webcasts featuring the spectacular event (links below). 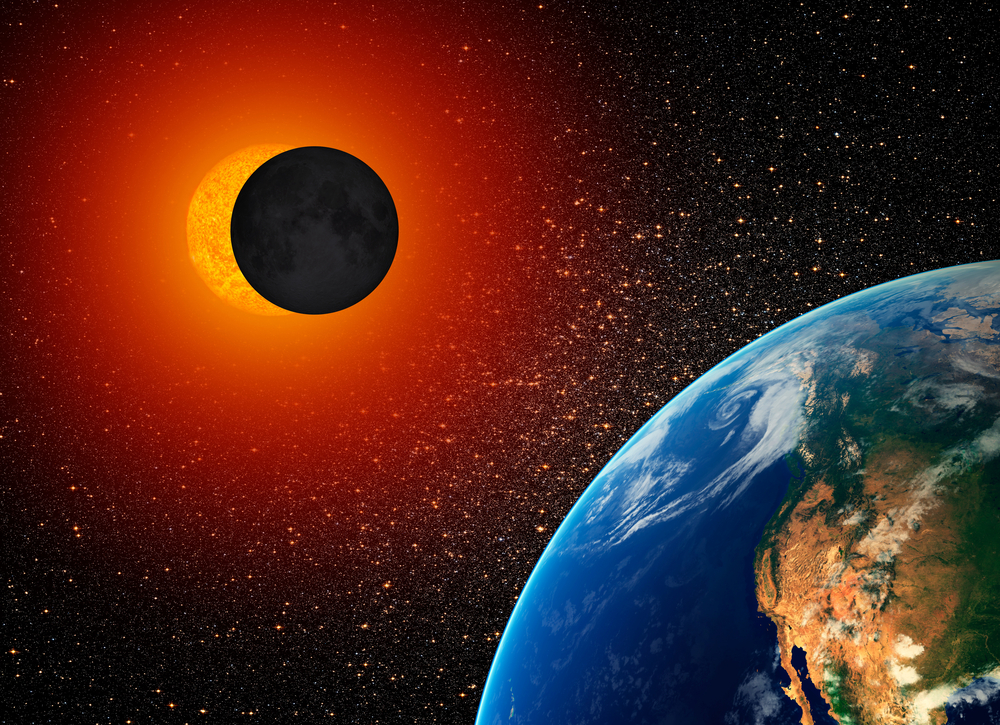 Many solar eclipse fans have already made preparations to see the event in the best possible location, with some flying in or booking cruises to the Nordic region so they can put themselves in the heart of the action. The best sites are in Scandinavia and the Faroe Islands. Hotel rooms to see the eclipse in Norway’s Svalbard Island were already booked by 2008. Photographers are now flocking to the region so they can capture stunning images of the celestial event. 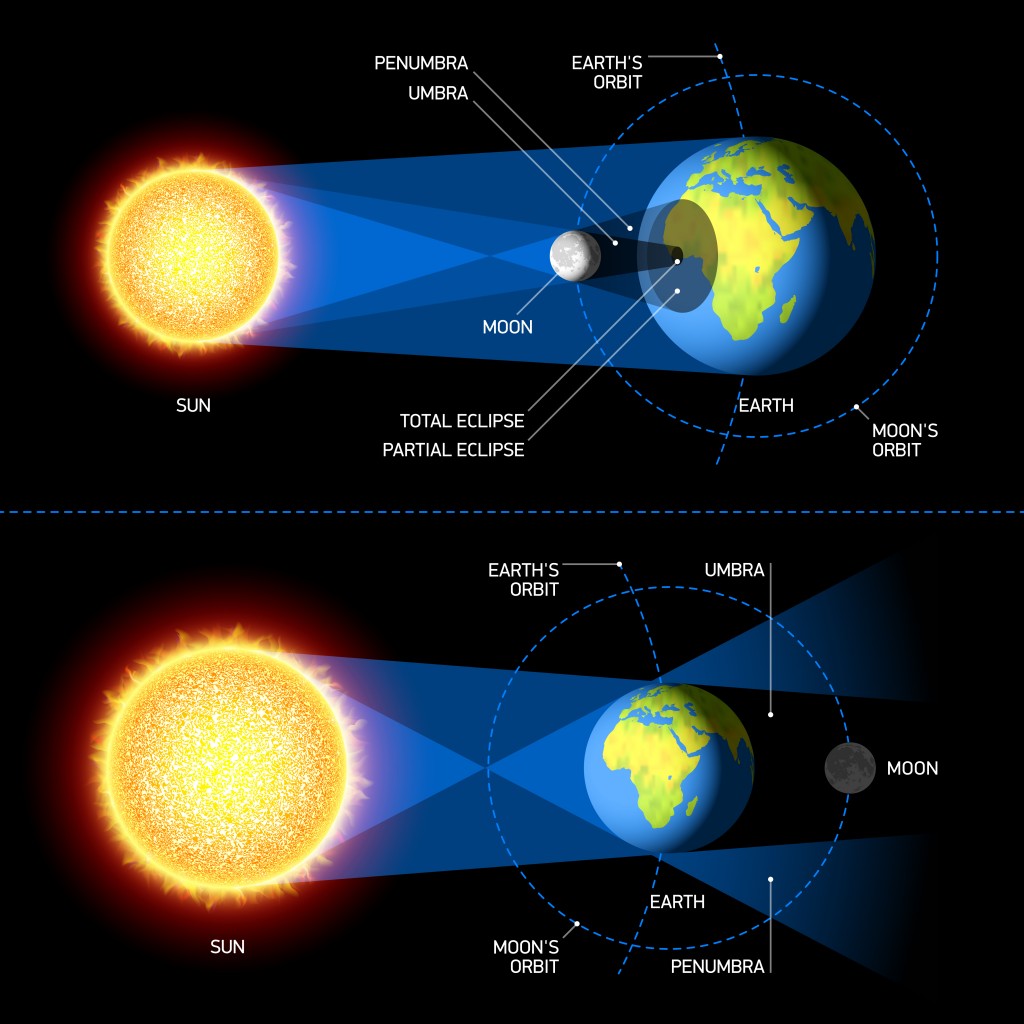 It’s unsafe to try viewing a total solar eclipse with the naked eye, as you should never stare at the sun because you can risk permanent eye damage. Instead, you should wear special eclipse glasses or make images with a camera so you see the event without harming your vision. If you don’t have time to order filtered safety glasses by mail and cannot locate any through your local astronomy club, you can project the solar eclipse’s image onto a white card through a pinhole that you poke into another card or foil. 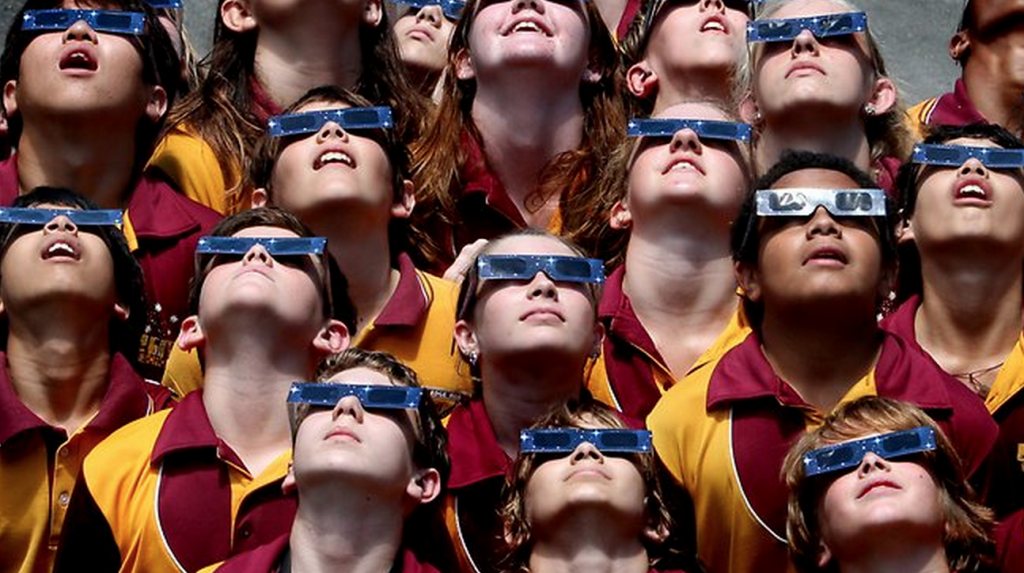 Photographers love capturing images of a solar eclipse so they can have a beautiful souvenir of the event and pictures to share with friends and family. When photographing an eclipse, you need to use a solar filter for your camera or telescope to avoid damaging the equipment. It’s best to use a full-aperture solar filter, since you won’t need to refocus the telescope or camera when you remove the filter at the beginning and replace it after the eclipse. Pros know to use a telephoto lens or telescope that has a focal length of at least 400 millimeters. Digital cameras should be set to their highest resolution. Try to use a tripod for maximum image stability. 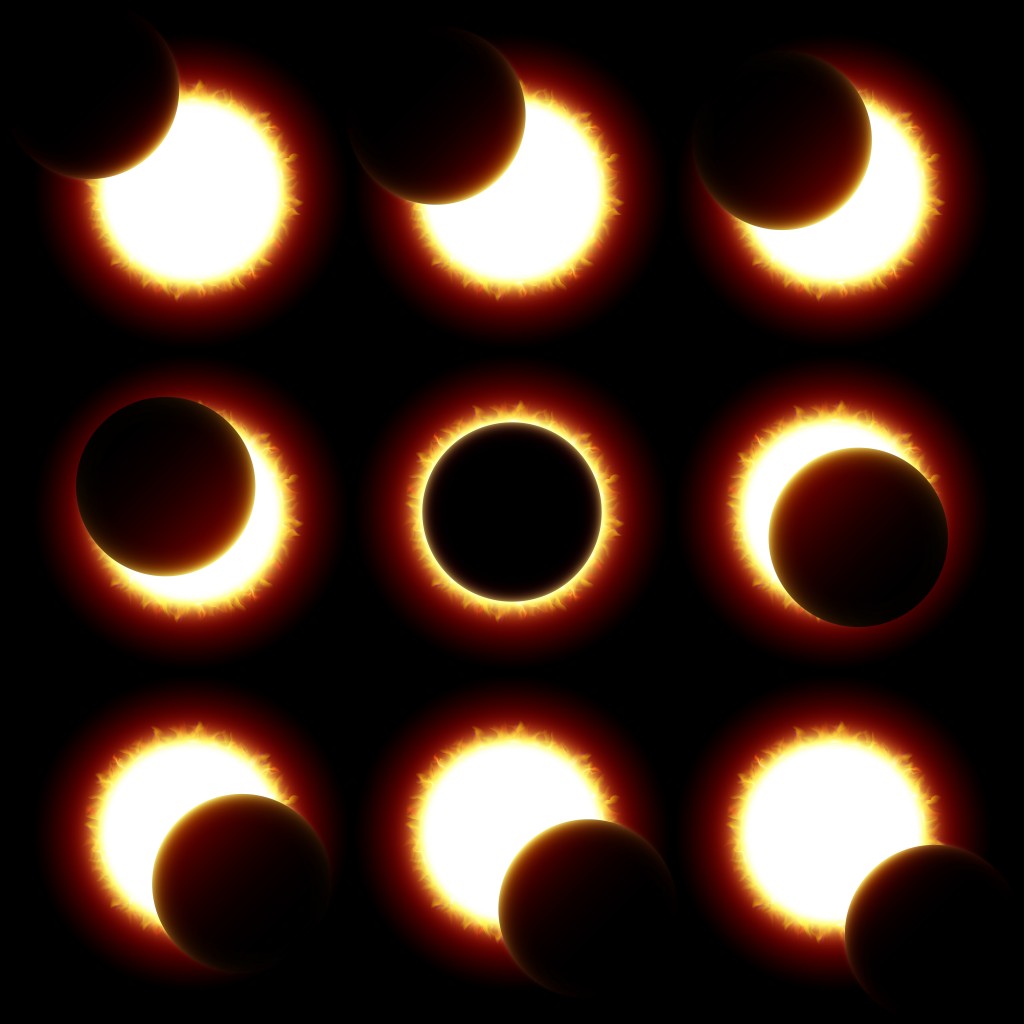 If you cannot make it to the Nordic region this year and lack a telescope or don’t want to project an image of its progress onto paper through a pinhole, you can watch the eclipse online with only your computer monitor! Here are a few links that will take you to live streaming events taking place on March 20th, 2015: Webcast through the Slooh Website (starting at 4:30 a.m. EDT), Virtual Telescope Project, or through the Webcast Live on Space.com. We hope you enjoy!